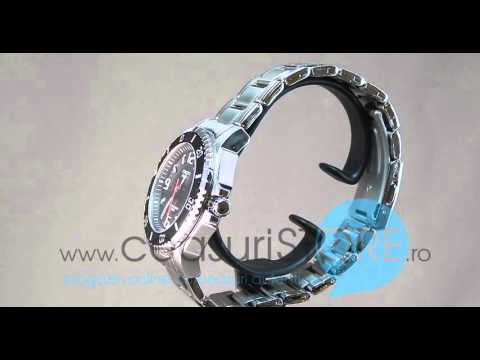 Sasolburg and Secunda - life in oil and coal towns

Greetings to all of /southafrica!
Google Maps is a godsend for bored people, but sometimes you stumble on things that open up a few questions. While checking out satellite imagery of South Africa, Sasolburg caught my attention by being named after an energy company. Turns out it also has an aptly-named partner in Mpumalanga!
Perhaps someone here has lived there and can tell what there's to do besides working for Sasol? Have people settled there or are they "work for a few years and get out" places? Both towns were founded fairly recently and seem to have been developed, if not from scratch, from not that much, since. Industrial towns usually seem to have quite a few entertainment options, but all I can find about Sasolburg is some top-notch sports facilities and Secunda has… well, a giant casino.
Sasolburg is in close proximity to Vanderbiljpark (also founded pretty late) and Vereeniging, both of them apparently industrial. Secunda isn't next to anything, which seems to make for some kind of community spirit as the "I lived in Secunda and survived it" Facebook group shows.
Bottom line: what's life like in places like these (and are there any stereotypes attached to them)? I initially learned about the existence of Secunda due to a few artists I follow on Twitter playing gigs there and was surprised to see how big the place was, so it seems to be a spot on some musicians' tours. Oil/coal towns aren't unique to South Africa, but we don't really have those at home so have to start asking somewhere.